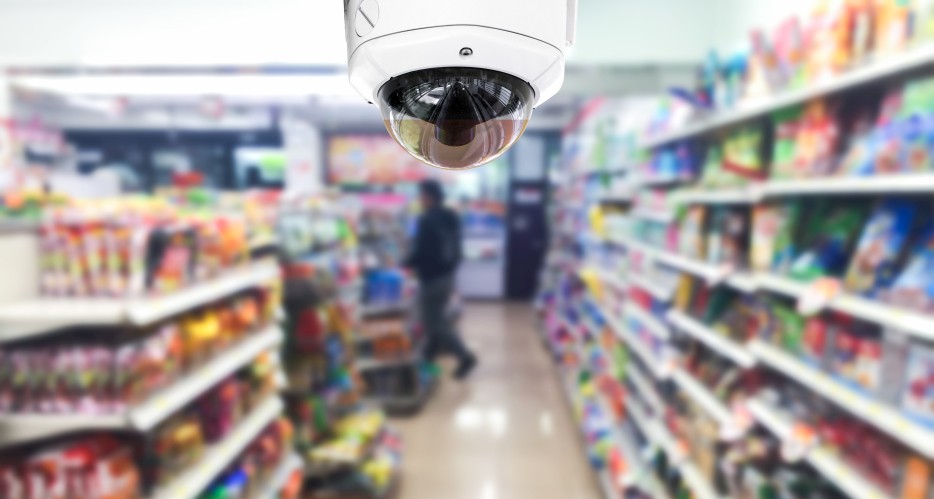 The first and most obvious use of surveillance cameras is in the name - surveillance. Some SMBs and many households will only buy security cameras once some sort of crime or incident has already occured, so that they can prove that a criminal activity has occurred through video evidence.

While there have been cases where the footage captured by security cameras has been insufficient to be used as evidence in criminal and civil court cases - typically due to extremely outdated technology being used, or the criminal being recorded was too concealed for specific features to be caught on camera - the function of security cameras as evidence collectors remains undisputed. However, a frequently-used selling point of security cameras that can be questioned though is their usefulness as crime deterrent and prevention.

Fortunately, this topic has been researched somewhat extensively, with many case studies, and even several interviews with criminals, easily accessible on the internet just by looking up “Do security cameras really deter crime?”

For homeowners, the results seemed to indicate that residential security cameras do, in fact, have an effect in terms of being a means of theft deterrent. One of Portland Oregon’s local news networks, KGW8, did an interesting survey in which they asked 86 convicted burglars questions about what they looked for when breaking into a home. The KGW8 questionnaire reveals that burglars in Portland, Oregon, were generally deterred by houses that had visible security cameras.

Similarly to residential security cameras, SMB surveillance systems have also been found to deter theft when they are installed in places that are clearly visible to parties interested in committing crime. This is likely because for the average criminal, meticulously planning out a robbery just does not happen. If the average criminal thinks that a business has too much security, they will likely give up and move on to another location that they think is less secure.

Studies have found that security cameras, whether they are being used for households or SMBs, are most effective for crime deterrent purposes when they are paired with additional security measures. Proper lighting, access control systems, and signage indicating that the area is being monitored, combined with security cameras, will all go a long way towards improving your SMBs ability to deter theft and other crimes.

Camera Security Now has been in the business of protecting SMBs for over 20 years. Camera Security Now offers security cameras, access control systems, outdoor protection units, and other security solutions to businesses all throughout the United States.