Smile your on Surveillance Camera

Smile: You're on Surveillance Camera 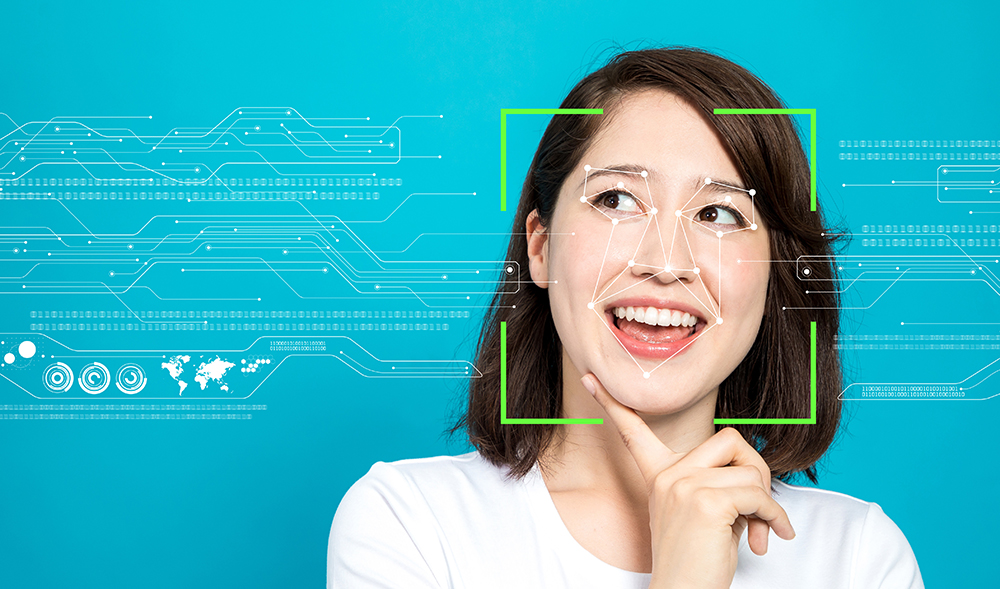 Scarcely an eyebrow was raised last month when New York City announced it would be installing an additional 505 surveillance cameras in 253 locations throughout the five boroughs. One recent estimate put the street total at 15,000, but like the city's roaches, for every one you find, there are ten more in the walls. By now, a public space not subject to video surveillance is harder to find than a smoking bar.

With more subway cars, platforms, plazas, and rooftops under surveillance than at any other time in the history of mankind, the one thing nowhere in sight is the end. While perhaps millions of cameras are installed somewhere in the world every year, few are ever uninstalled. They're like fillings -- easier to put in than take out. It was a big deal in 1951 when "I Love Lucy" used three cameras. These days, most hotel bathrooms have four. It was the tiny, security-obsessed country of Monaco that virtually pioneered the video surveillance craze back in the 1960s. Casinos have been taping every hand of blackjack for decades. It should come as no shock that our planet is finally catching up to Bally's.

For years there have been nanny-cams, which attempt to catch child caregivers shaking or slapping little tykes. But you have to wonder if truly concerned parents would employ either a nanny or a cam. Companies are installing car-cams to catch their employees falling asleep at the wheel. After the legal and insurance battles conclude, there's always an extra buck to be made in the snuff films market. In the coming years, there will be haircut-cams, hooker-cams, colon-cams, and chef-cams, each one ensuring that we are shaved, shtupped, cleansed, and gorged the way nature intended. Or not.

Fortunately or unfortunately, man's misdeeds are buried within countless hours of mundane activity. For every one hand in the till, there are fifty thousand fingers in the nostril. For every one hold-up, there are a hundred thousand state lottery tickets sold. For every one conspiracy to commit murder, there are a million take-out orders for Buffalo wings. The question thus becomes, with everyone being monitored round the clock, who is left on God's gray Earth to review the tapes? If you're the Gambino family, the FBI will assign three units to work in shifts. If you're the Smith family, it's probably up to the Joneses.

Do you remember Jenny? Jenny was an enterprising co-ed back in the wild late 90s. When she slapped up a web-cam in her dorm room and started jennycam.com, there were hundreds of thousands of paying customers daily, eager to find out whether Jenny flossed her upper or lower teeth first. Today, you couldn't pay the Duke men's lacrosse team to watch Jenny dance on a pole. With billions of channels to choose from, you might as well watch the Discovery Channel and call it a night.

Though we will continue to hear, from a few recessed corners, laments of rights violated, the future has already arrived and been caught on tape. Folks need to drop the cries for privacy and start taking acting lessons. You're on, and get used to it. The truth is, you have already logged more on-camera time than Susan Lucci and won almost as many Emmys. You are already in the fifth season of your reality series. You have already tried on more push-up bras than Anna Nicole Smith and slurred more everyday phrases than Ozzy Osbourne. You may not know it, but you are number one in Japan.