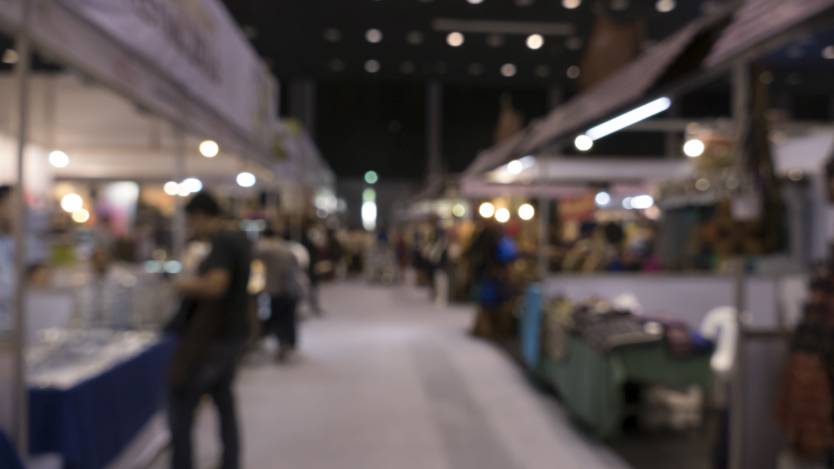 LENSEC Physical Security Experts will be at ISC West 2019 in Las Vegas to demonstrate the newest feature additions for Perspective VMS®. This will be a release preview in advance of a major software roll out. In April 2019, LENSEC will release Perspective VMS® v4.0 with notable improvements over previous software versions. The LENSEC team will showcase several of these features at ISC West prior to the official release of PVMS v4.0.

While at ISC West, the team from LENSEC will be available at booth #L8 in the lobby of the Sands Expo Center in Las Vegas, NV. Look for signs in the lobby in front of the Expo Center pointing to the LENSEC booth location.

In version 4.0, Perspective VMS® will add notable new features, including the following:

• Interlink – PVMS Interlink is designed for a distributed multi-site. This is an advanced framework of interconnected systems. Perspective VMS® allows individual sites to operate fully autonomously, including web services.  Interlink connects the diverse, autonomous sites. The primary differentiator this functionality introduces is individual web hosts at each site. This maintains local connectivity when the network connection is lost over the Global Area Network (GAN/WAN) and full functionality of the application must remain. The systems unite under an interconnected framework when overall connectivity is established. This addition strengthens PVMS enterprise capabilities. 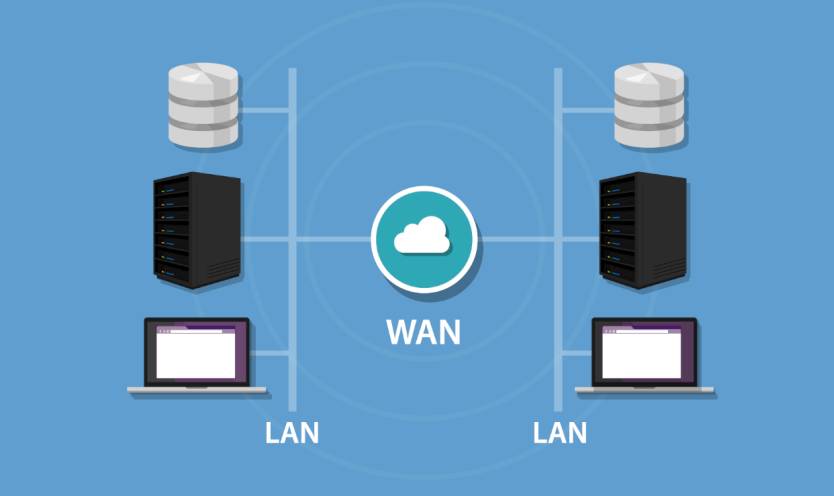 • WebRTC – Previously tested in PVMS v3.5.0, WebRTC is a communications protocol for secure video streaming. With the release of PVMS v4.0, WebRTC will become the standard used for HTML compliant adaptive streaming. This will enable PVMS with the ability to stream within a container supported by HTML5 compliant web browsers, including Apple iOS. There is a technical article explaining WebRTC in The LENSEC Perspective Newsletter – January 2019 edition. Here is the link: https://lensec.com/lpn-01-19.

• RFID Integration – PVMS v4.0 adds the ability to initiate or trigger a programmable action using a Workflow routine based on a defined event from a configured Radio Frequency Identification Device (RFID).

• Custom Themes – In PVMS v4.0, users will have the ability to change the interface, enabling choice of layout and colors.

The LENSEC team will also be demonstrating Perspective VMS® Fleet Security Management. This is a new feature released in PVMS v3.5 enabling management of security applications and video from the transportation fleet. PVMS provides a hardware-agnostic version of fleet security management that can be used with security equipment on-board vehicles. 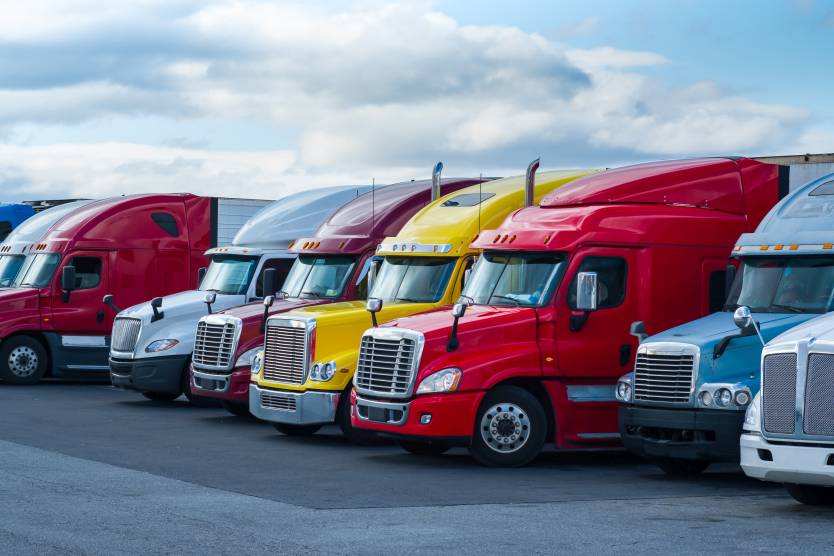 The LENSEC team invites security integrators and their customers to stop by and visit us at ISC West. Contact us to schedule a demonstration or discuss your SMB's upcoming projects with our team. More information on Fleet Security Management is included on our website at https://lensec.com/fleet/.

LENSEC is a video surveillance software development company that has been aiding and partnering with SMBs to provide security integration solutions across the world for over 20 years.