Has your favorite pen ever disappeared from your desk? Have you ever "borrowed" office supplies from work to use at home? Well, you're not alone.

According to a new OfficeMax national survey conducted in partnership by Kelton Research, SMBs are having office supplies 'go missing' quite often from their workspaces.

Working Americans admit they take supplies from their office for personal use at home or borrow products from coworkers never to return them. But when their favorite supplies go missing, working Americans say their work days suffer and are willing to go the distance to keep their supplies safe from office pilfering.

Here are some highlights of the survey: 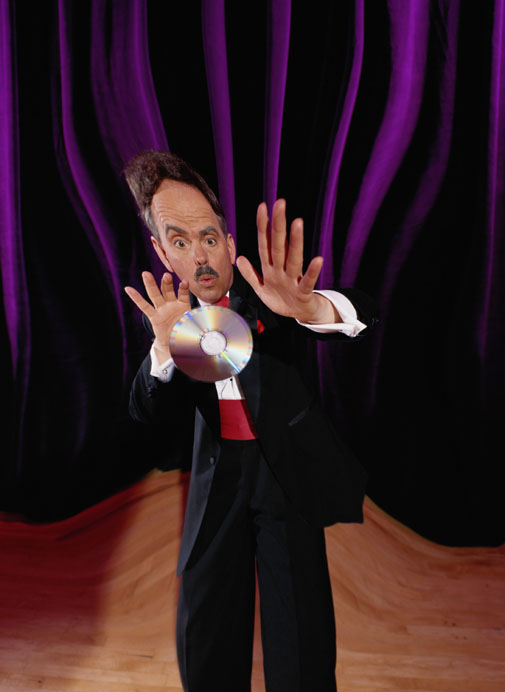 Disappearing Act - There seems to be a lot of dwindling workspaces popping up across the nation. Eighty-one percent of employed Americans who report missing supplies from their work area say that pens, pencils, or highlighters go M.I.A. most often. Other disappearing goods include paper products (35%), paper clips or binder clips (28%), staplers (22%), and scissors (20%).

Coworkers Confess - Perhaps it's the people working closest to you who are responsible. More than four in ten (42%) confess they've borrowed supplies from a colleague and never returned it. The most popular loot 82 percent of them have taken are pens, pencils or highlighters.

Behind the Borrowing - 84 percent of those who come clean as to why they've held onto their colleague's goods confess they simply forgot to return the product. Others (26%) say they just didn't think their coworker would miss it. Close to a quarter (23%) take revenge on coworkers saying they chose not to return the supplies because their colleague had done the same to them!

Homeward Bound - This obsessive behavior isn't restricted to the workplace.

In fact, employed Americans are so attached to some office products that close to six in ten (56%) have taken products from work to use at home.

Always an Excuse - For those who aren't afraid to admit why they did this, they sure have their reasons. Three in ten (30%) say they considered it an act of borrowing and planned to bring the supplies back, while 25 percent just didn't think their employer would miss it. Others admit they pilfered products because it was easier to take the supply from the office then purchase it on their own (27%) or because they didn't have the time to get it outside of work (24%).

Run and Hide - So it's not surprising that a majority (68%) of working Americans have taken matters into their own hands by finding ways to ensure their favorite provisions don't go missing. Some keep their much-loved office paraphernalia in a special designated drawer (59%) or in a secret space in their work area (45%). Others order additional quantities of certain products to make certain they're never low (51%) or label their supplies with their contact information (31%). More employed women than men (73% vs. 63%) report they've taken steps to ensure their office products don't go missing.

Quality Matters - So why do Americans go to such great lengths to protect their supplies? Perhaps it's because close to half (46%) think that having quality office equipment plays a critical role in being successful on the job.

Picky Fingers - They are so influenced by their beloved products that 34 percent sometimes bring their own stash to work if what is available doesn't meet their requirements. And there are plenty of goods they need to have at work to perform efficiently. Seventy percent of employed Americans willing to weigh in say it's impossible to work without their favorite brand, type, or model of pens, pencils, or highlighters. Others say they can't work if they aren't able to get their hands on paper products (41%) or printer ink (40%) in their favorite brand, type or model.

A Few of My Favorite Things. So what makes a product so amazing? Close to seven in ten (69%) say the functionality or performance of an office product can make or break how special they consider it to be. Quality (66%), value (47%), innovation (41%), and aesthetics (25%) also influence why working Americans are so particular about their products.